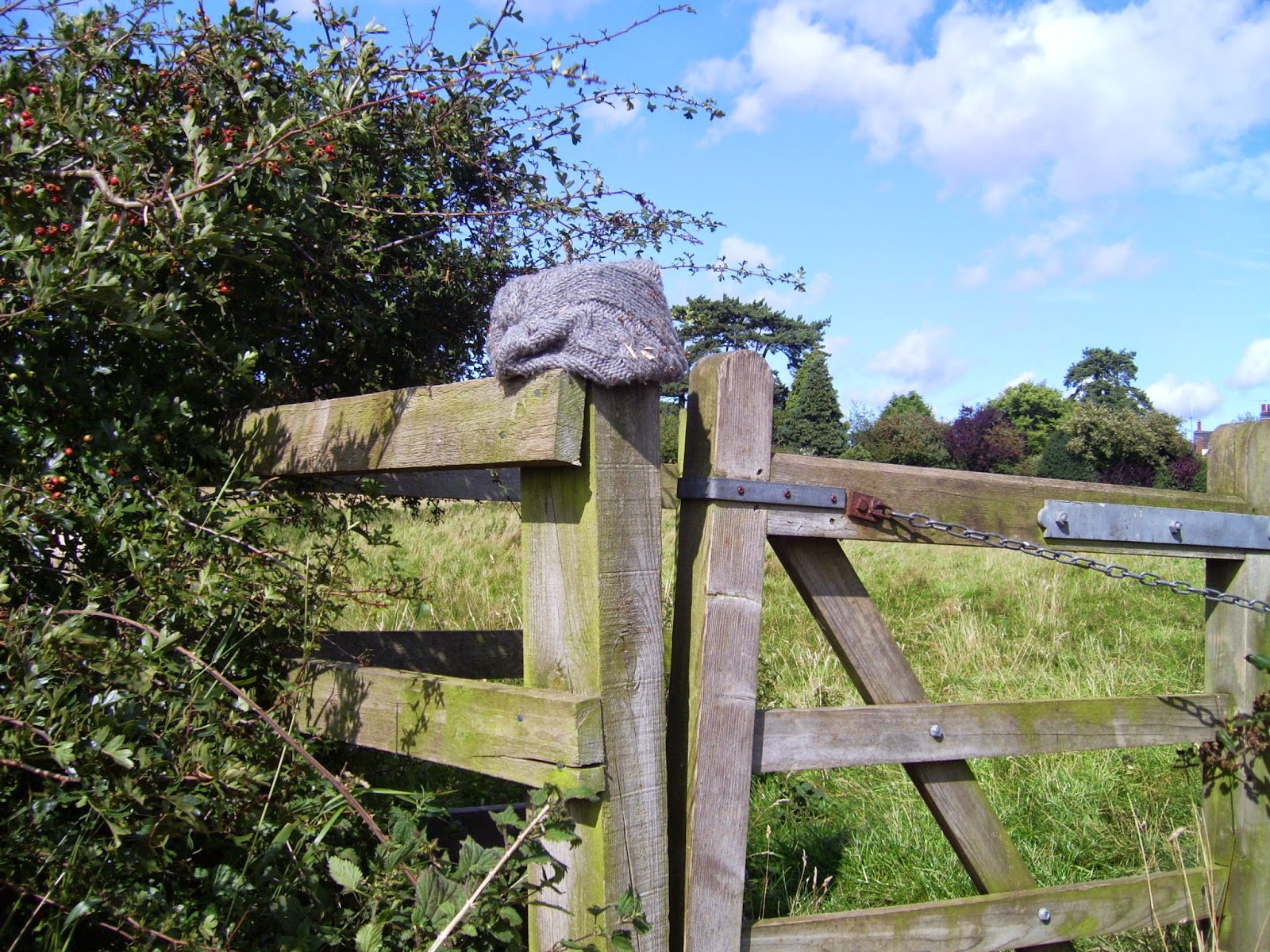 Despite telling myself year after year that I won't allow the school summer holidays to disrupt my writing, they always do. It's particularly unfortunate this year, as I pitched my novel to an agent at The Theakston's Old Peculier Crime Writing Festival at Harrogate and have sent him the first thirty pages of my novel and a synopsis. I really should have this latest draft knocked into shape by now just in case he wants to see the rest of the novel, not that I'm holding my breath.

In between taxiing my nineteen-year-old son around (he's staying with his girlfriend in Brighton this week, thank goodness) and entertaining my twelve-year-old daughter, I have managed to get a lot of reading done. In fact, I always manage to get a lot of reading done no matter how busy I am. And yes, I know, I should make my writing more of a priority. I find it so darn difficult to actually start writing, though. It's far easier to pick up a book. Thankfully, when I do get round to writing, I write quickly and usually get around 700-800 words written in half an hour (thank you, Write Invite for the discipline!).

I've just finished reading The Legacy by Lynda La Plante. I was seduced into buying it after attending Lynda's talk at Harrogate Crime. She is one of the most entertaining speakers I've ever seen there, and her acting credentials came to the fore. She had the audience in stitches for the best part of an hour, which was no mean feat at 9am when most of the audience probably had a hangover. During the question and answer session an audience member asked Lynda which of her many novels she most enjoyed writing. Her answer: The Legacy. I didn't realise until I looked it up on amazon that it was, in fact, her first novel. She said she enjoyed writing it so much, she couldn't end it and went on to write a sequel. I have to say that it does read like a first novel and could do with a darn good edit! It didn't hold my interest from beginning to end and I admit I skim read the boxing scenes (don't ask). However, I was determined to finish it, as Lynda La Plante tweeted me, asking me to tell her what I thought of it. She will now never tweet me again. I can't help but be honest.

I've had a book buying frenzy this summer. I blame amazon for stopping their free delivery for items under £10. Take this week, for example. My daughter wanted a £5 metal hook for her loom band making (yes, yes, she's absorbed in the latest craze and has progressed from making bracelets to making wonderful 3D animals with her loom bands). To make it worthwhile delivery-wise I ordered a couple of books. You see how it is? A few weeks ago I noticed a book I'd been dying to read was on sale on amazon for £1.75. Bargain! Of course, I then had to order two more paperbacks to get the free delivery. Aargh! And don't tell me to read books on my Kindle. It's just not the same! Actually, I do buy books on Kindle, but prefer the real thing!!

I am thrilled to have discovered another wonderful writer: Susan Elliot Wright. I think her book The Things We Never Said has to be my favourite read this year so far. I've just purchased her second novel, The Secrets We Left Behind. If you like Maggie O' Farrell (another of my favourite authors), then you'll love her. Her blog about the writing process is a real inspiration. I aim to set myself a similar series of targets..... once I'm back from my holiday in Saltburn and the kids are back at school/Uni!!